Nico’s cross-cultural art training is rooted in his country of origin, Indonesia. He moved to the United States in 1990 to pursue a degree in Design. Toward the end of his undergraduate studies, Nico had an amazing opportunity to apprentice for and be mentored by a successful artist in Tampa, FL, Jane Murray Lewis. She introduced him to the world of Gutta/ Serti Silk painting. He uses lush Habotai Silk and the application of vibrant Fabric Dyes. Some of his pieces use a Bas Relief technique to create unique three-dimensional surfaces.

In late October 2018, Nico moved to the Washington, DC metropolitan area. Since then, he has been accepted to several juried shows and invited to do a few solo shows in the area. After receiving awards and honorable mentions for his work, Nico recently was invited to jury for a couple of art competitions.

Currently, Nico is preparing his next solo show scheduled to open in Feb 2022 in the Asian Arts and Culture Center at Towson University, MD. 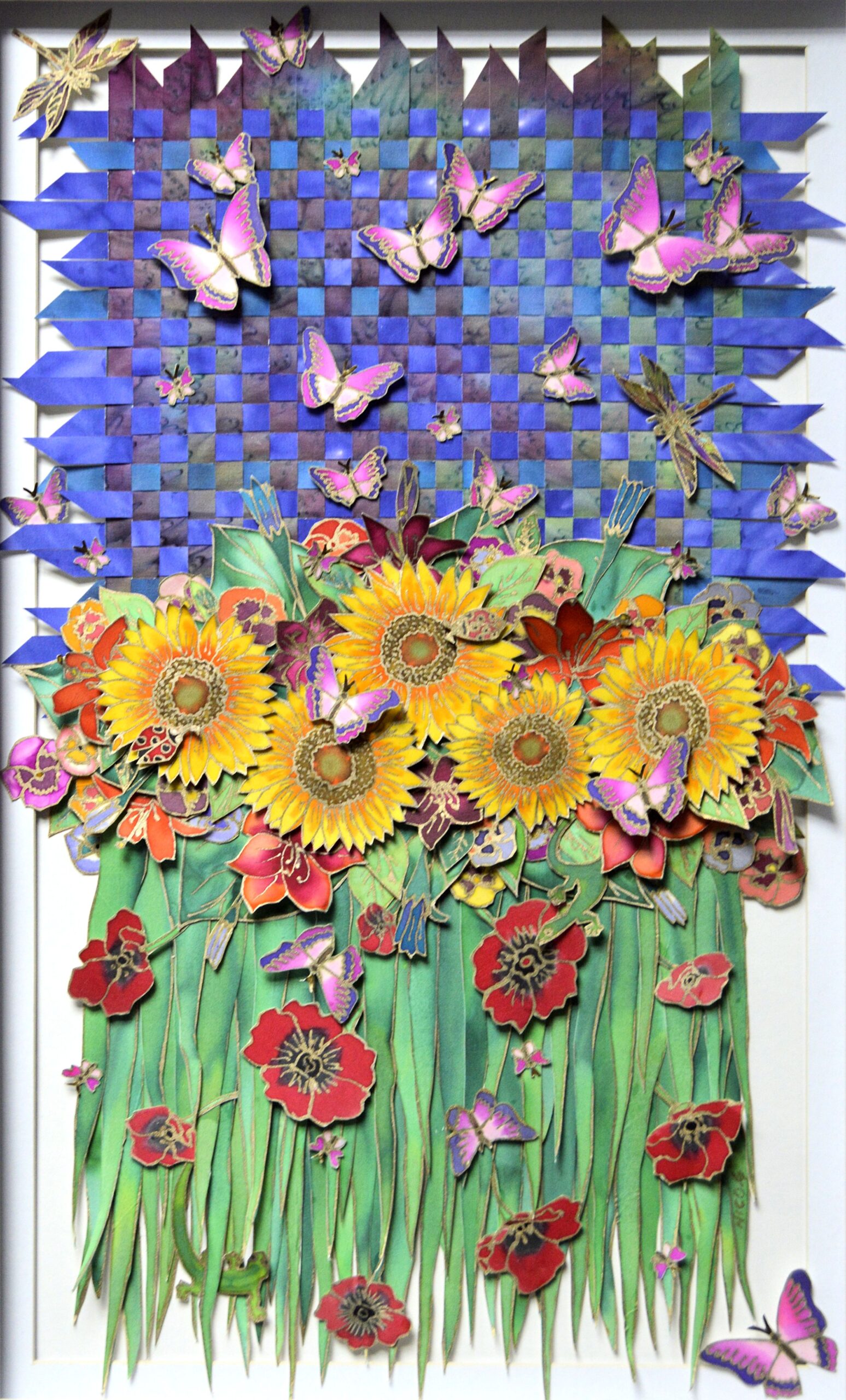 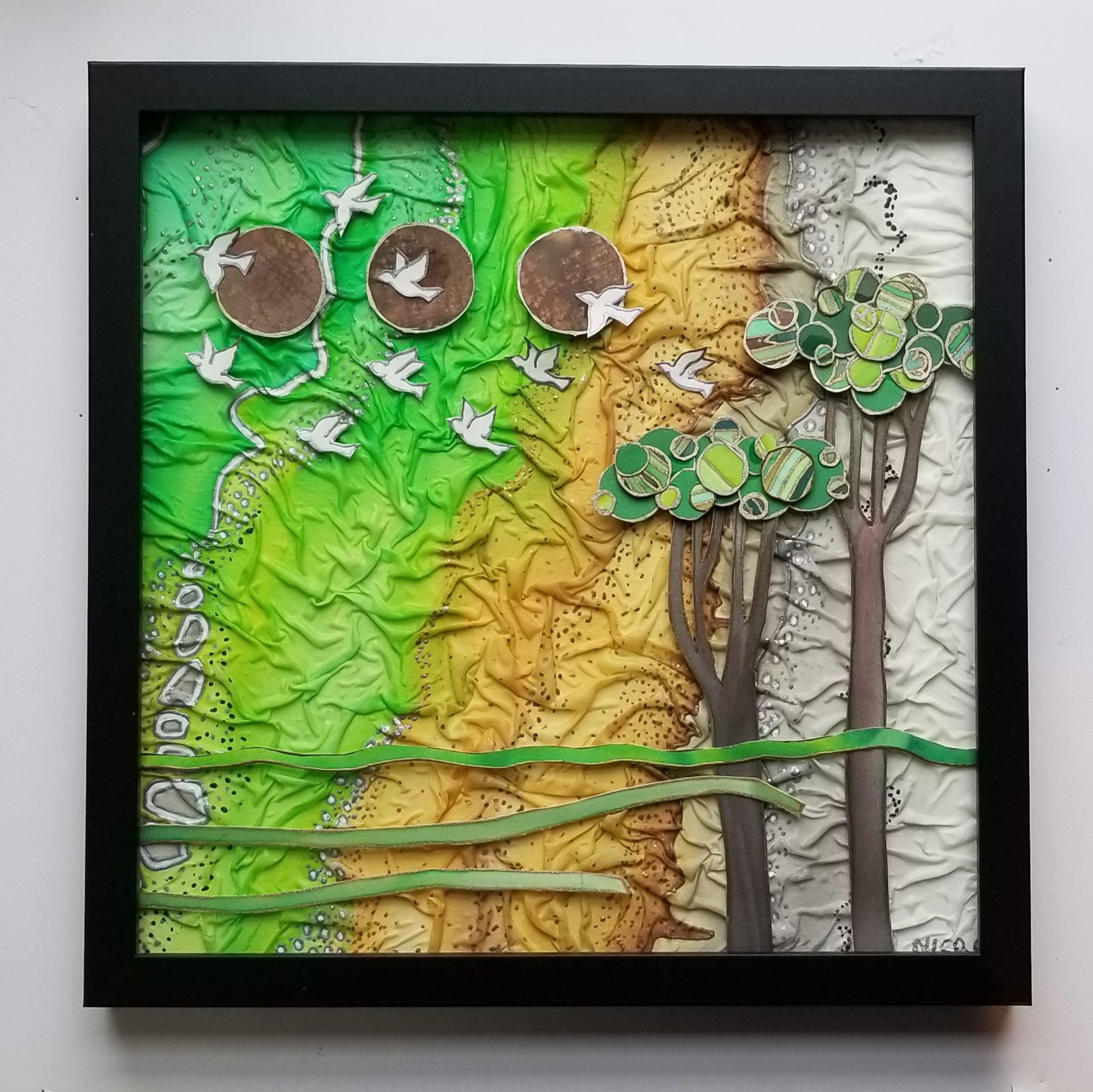 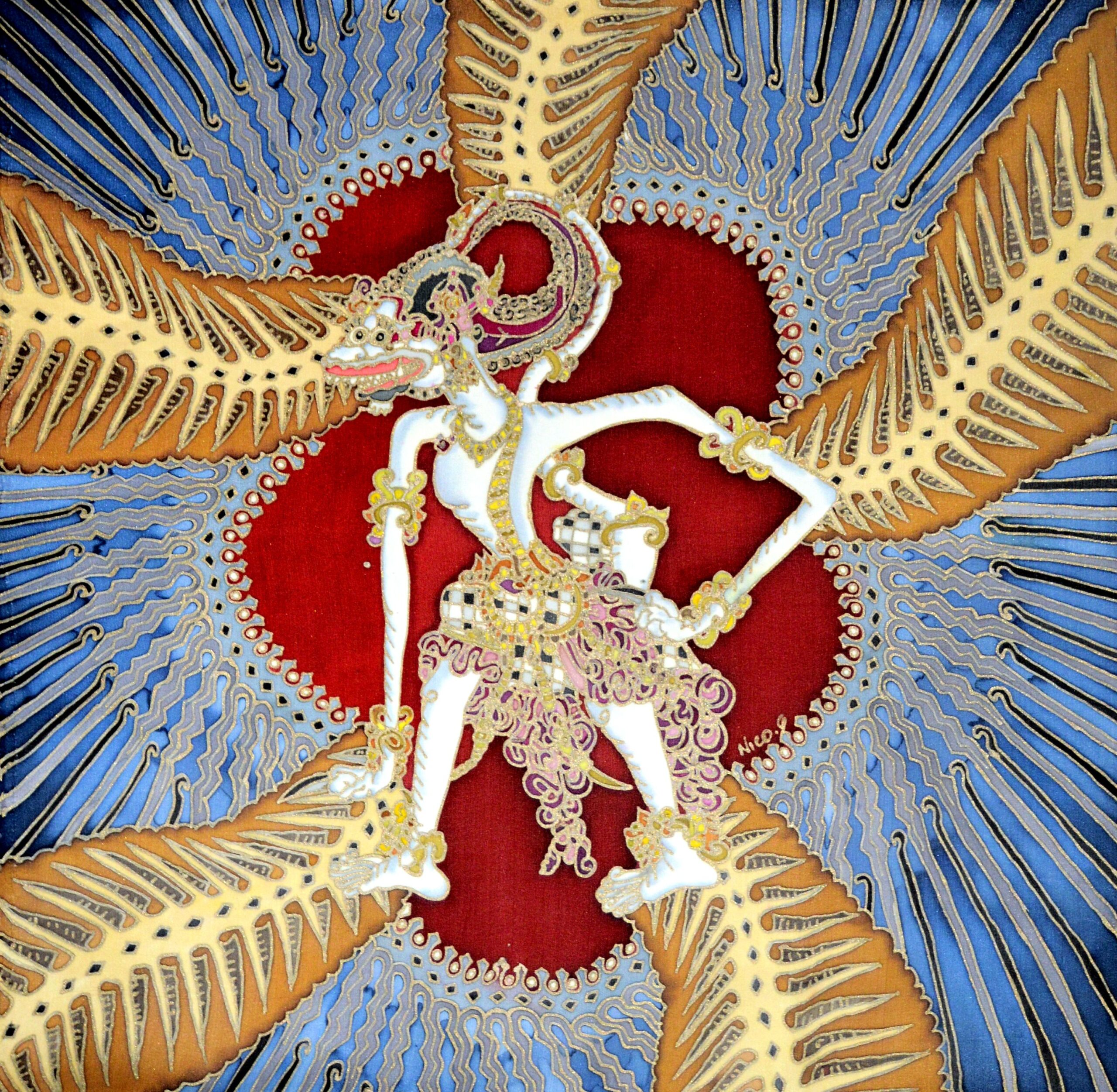 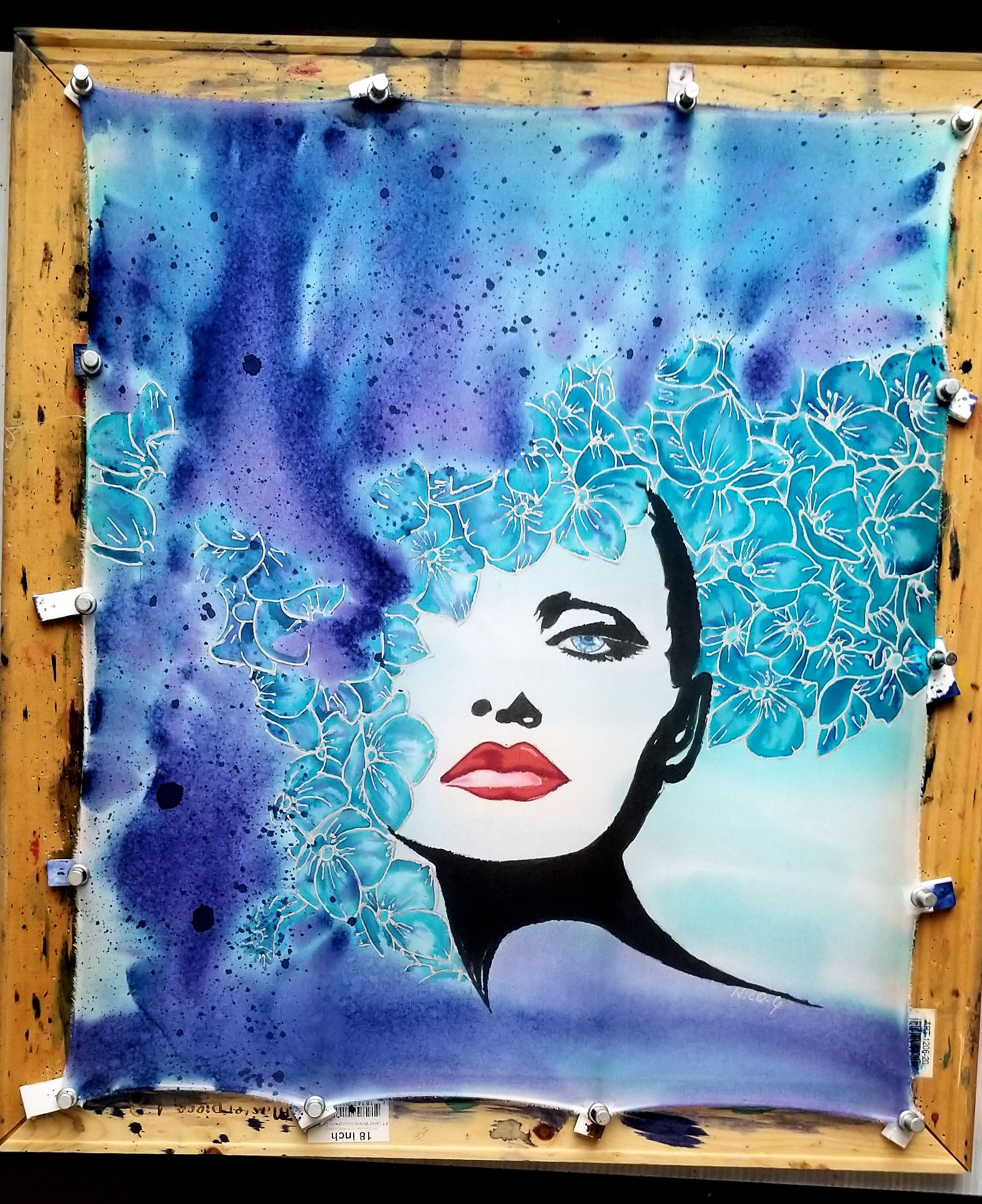 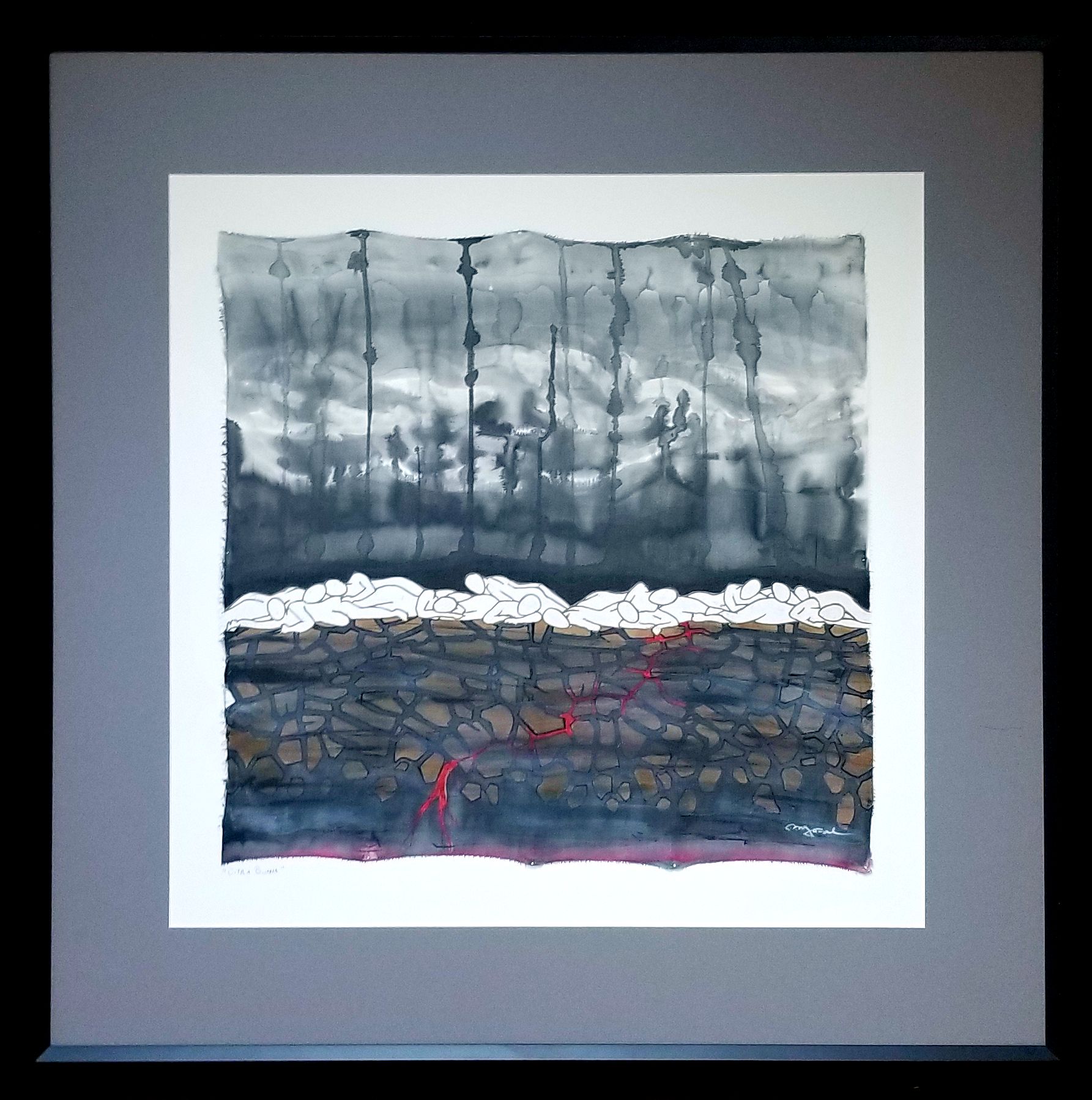 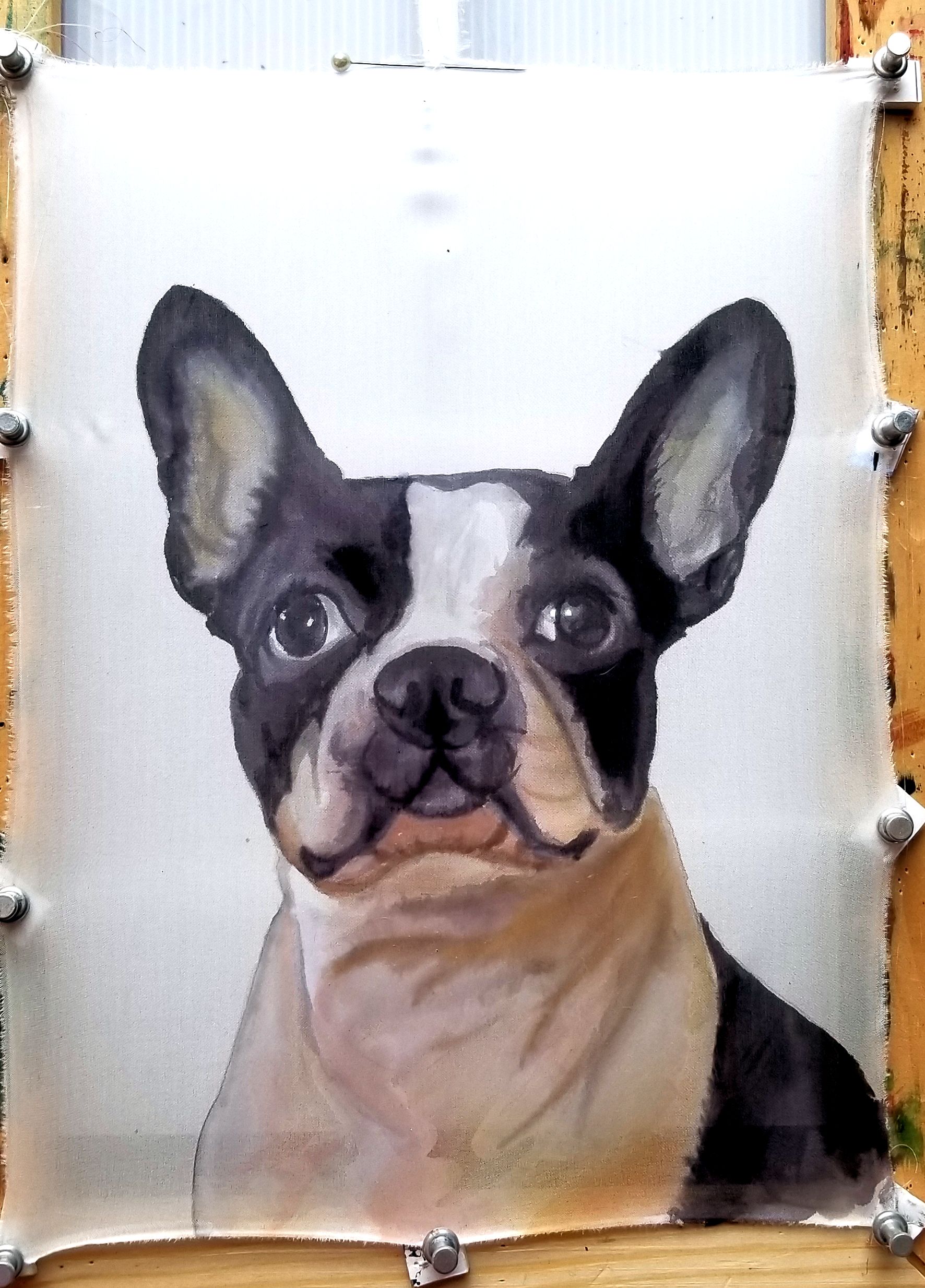